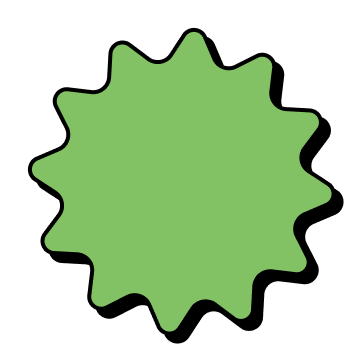 Our research team discovered a very critical security issue in Punjab National Bank (PNB) on 17th November 2021, which was leading to access to highest level privileges of administrator in an internal server of PNB hence exposing a massive number of PNB’s systems nationwide wide open to the whole internet for cyber attacks for the last ~7 months.

The vulnerability which we discovered in the crucial and sensitive PNB server could've allowed any malicious attacker to achieve highest level of admin privilege. If you gain such access, specially like here to such server through which a large number of computers are connected to, then the doors very easily open to get access to any computer in the network. These computer systems even include those that are being used in their branches and other departments. An attacker could've potentially had the ability to remotely execute any code on them, steal data, make transactions, get complete control of such connected computer systems.

There is high possibility that malicious attackers might’ve already exploited this vulnerability in PNB to infiltrate into their systems to steal funds or personal and financial data of over 180 million (all) of it's customers. PNB needs a thorough security audit of all of it’s systems since they could've been covertly infiltrated into already and just patching this vulnerability now after ~7 months simply won't help secure the bank and customers fund and data again. We don't know if there are malicious attackers still in their systems. Until such audit has been done PNB can’t be considered secure.

PNB could’ve easily fixed the vulnerability discovered by us now, in May 2021 with just a security update to a server application but they didn’t. This shows PNB’s utter carelessness towards security of funds, personal and financial data of, over 180 million (all), of it’s customers.

What potential impact does it have on the security of funds, personal and financial data of over 180 million customers affected? 🤕

This is a very critical vulnerability with massive impact for example a malicious attacker can potentially among many other possibilities (or might’ve already happened, we can’t find that out but only a detailed security audit of PNB can):

[.c-text-bg-red]_2._[.c-text-bg-red] Steal all confidential financial and personal data of all PNB customers (literally any and all the data people as a customer gives or the PNB have about it's customers)

[.c-text-bg-red]_5._[.c-text-bg-red] Taking control of – for example., doing transactions, etc. – of all of PNB’s digital banking (both internal and customer)

Some prominent past incidents of such fines on organizations for such security negligence:

Under GDPR law, famously British Airways and Marriott have all received fines over €10,000,000 for GDPR violations where they exposed customer data and were fined for insufficient technical and organisational measures to ensure information security (similar to CDSL). You can see other fines made under GDPR privacy law for cyber security negligence here.

[.c-row-flex][.c-box-pink]“In July 2019, Equifax settled a lawsuit stemming from its 2017 data breach, which exposed the personal information of 147 million people. Under the settlement with the FTC, CFPB and state attorneys general, Equifax has agreed to spend up to $425 million to help people affected by the data breach.” — Source[.c-box-pink][.c-text-column][.c-text-column][.c-row-flex]

Why did this happened❓

Leaving your servers wide open for around seven months, for a massive cyber attack which could've (or might've already?) lead to malicious attackers stealing customers hard earned money, personal and financial data — only since PNB can't be bothered to follow the most basic cyber security practices, is nothing but utter carelessness towards the security of customers funds and sensitive data.

[.c-box-wrapper][.c-box]Doesn't bother to fix a critical security vulnerability for ~7 months and puts over 180 million (all) of it’s customers funds, personal and financial data at risk—evident truth, in reality[.c-box][.c-box-wrapper]

The fact that not only PNB's server was vulnerable to a very critical security vulnerability but that they didn't even fixed it for around seven months, just proves that they don't even stand remotely on their promises of security.

PNB doesn’t even mention a way to contact their security team (if that even exists) to responsibly report security vulnerabilities. In contrast, most companies and banks nowadays do mention such contact since it helps researchers quickly report security issues to companies.

How we got the vulnerability fixed? 🔧

PNB doesn’t have any cyber security contact to responsibly report security vulnerabilities mentioned anywhere which is extremally bad practice in todays time. As a result, we had to report about the vulnerability through the Government of India’s CERT-In and NCIIPC, which coordinates responsible disclosure of critical vulnerabilities in India.

Below is our timeline of communication with both CERT-In and NCIIPC. 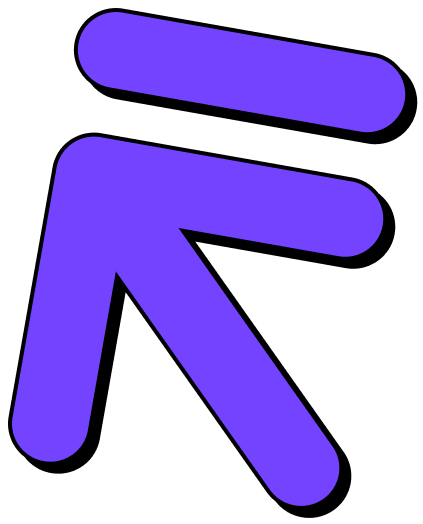 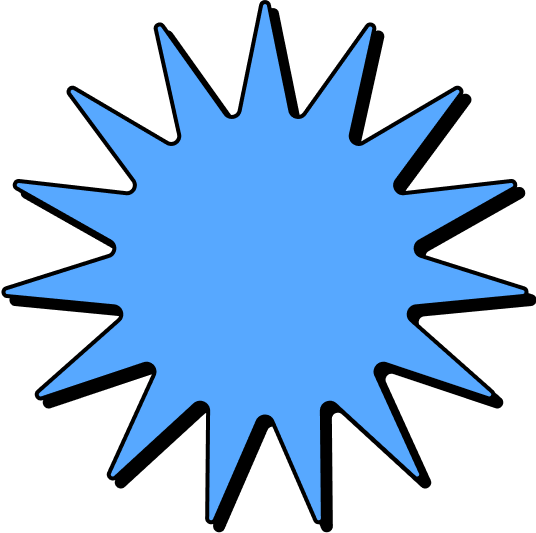 What should be done now? 🔭

There is an urgent and important need for an independent and fair security audit of Punjab National Bank ordered by the Government of India. Since:

[.c-text-bg-pink]_2._[.c-text-bg-pink] their security practices and posture clearly appears to be in a very horrible state which doesn't only puts PNB at risk but specially PNB's customers funds, personal and financial information at great amount of risk.

PNB needs a thorough security audit of all of it’s systems since they could've been covertly infiltrated into already and just patching this vulnerability now after ~7 months simply won't help secure the bank and customers fund and data again.

For the scale of PNB’s network (extremely large number of systems which includes like computers in bank branches and other servers), it'll take at least more then a month even for a very large team of skilled security and forensic engineers to re-secure everything and find and clean up any infiltration. Until then PNB can’t be considered secure.

What companies can do to avoid such issues? 🛑


Press: for any questions relating to this finding, feel free to contact us at press@cyberx9.com